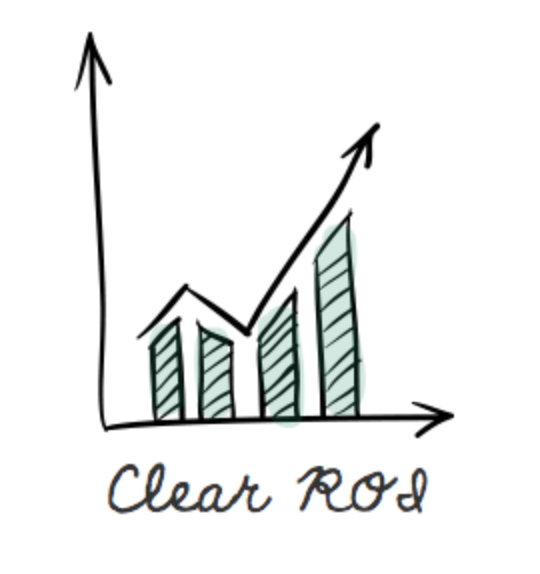 Last week, we highlighted one of our executive coach subscribers, Frank Rowe. He’s currently using Coachmetrix to prove his coaching ROI and elevate his business. As a result, he’s winning contracts he wouldn’t have won and has successfully expanded the length of his average coaching engagement by 30% since using Coachmetrix.

I don’t offer much advice, but I’m going to now – stop using the “soft skills” vernacular. First of all, it has a connotation of, well, being soft. Secondly, there’s nothing “soft” about a leader who isn’t able to stay in a relationship long enough with another person to work through a difference of opinion that eventually leads to a business outcome. There’s a real, hard, tangible cost due to ineffective behavioral leadership tendencies.

Here’s an example. Last week, I facilitated an executive offsite. One of the leaders could not figure out how his inability to admit a weakness or ask for help contributed toward a lack of trust on the team. That’s precisely when his peer, the IT leader, spoke up and provided an example of a technology rollout that had occurred over the past 18 months. The conversation led to another executive team member saying that he didn’t speak up about implementation issues because he didn’t think he had enough knowledge of the system. In other words, he wouldn’t admit a weakness. The result? Hundreds of thousands of dollars lost on an inefficient and floundering technology rollout because executive leaders on a team failed to effectively communicate with each other.

Only if you consider losing several hundreds of thousands of dollars due to ineffective conflict and communication skills at the executive team member level.

There’s a direct correlation between more effective leadership behavior and business results, and in leadership development and coaching programs, it is imperative to demonstrate that through ROI. But to measure ROI, there are foundational building blocks that you have to put in place early in a program.

Once those three building blocks are in place and behavioral change is being measured ongoing throughout a program, then it’s just a mathematical calculation.

To calculate ROI in a leadership development or coaching program, we walk participants through the following 5-step process, springboarding off of the building blocks above.

Step 1: Leadership Goals: What goals were you focused on in the program?

Step 2: Impact of Improvement: As a result of focusing on those goals, what was the impact to people, process and/or the business? Have participants describe what changed.

Step 3: Financial/Business Impact: What were the financial and/or business results that came about? Perhaps there was an improvement in productivity or efficiency. Maybe there was an impact on revenue or cost structure. Better leadership may have led to improved retention or new innovations.

Step 5: Financial Impact Due to Leadership Development: Multiply the Financial/Business impact from Step 3 to the percentage identified in Step 4 to determine the outcome resulting from your leadership development or coaching efforts.

Here’s an example of a high potential Engineering Leader. This fine manager, let’s call her Stephanie, calculated the following based on one of her leadership development goals.

Step 2: Impact of Improvement: As a result of providing better coaching, my team members are better aligned and working on the right things resulting in better quality product releases and fewer bugs.

Step 4: Percentage Attributed to Leadership Development: In addition to leadership development, two other factors also contributed to this change including a new People Operations Process and the implementation of a new bug tracking tool. Of those three factors, leadership development contributed 50% of the reason why we are now more productive. (Remember to be conservative with this percentage as you’ll need to justify the numbers to executive sponsors.)

Once you have your financial impact, you can divide it by the cost of the program to get your ROI percentage.

Calculating ROI is critical in leadership development. Frankly it’s not that hard. But, you have to have the right components in place including clear goals, measurement of ongoing behaviors and communication to let participants know what will be measured and reported. When you do this well, you can start creating your own case studies instead of relying on data from other research organizations that your clients likely won’t find credible anyway.

As coaches, trainers and facilitators, we know that the work we all do is important and making a difference in our workplace and world. Calculating ROI may seem tedious and boring, but having a clear measurement process will ultimately enable us all to do more of what we love – coaching other people.

Download this ROI toolkit so that you can immediately begin measuring better in your executive and leadership coaching engagements.